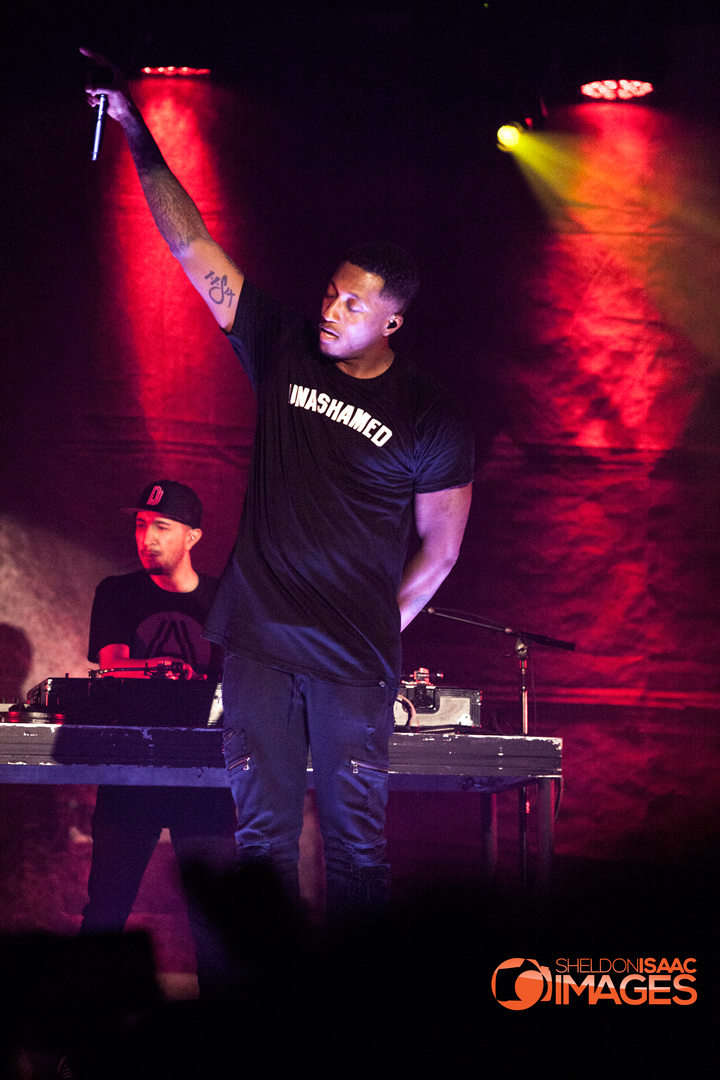 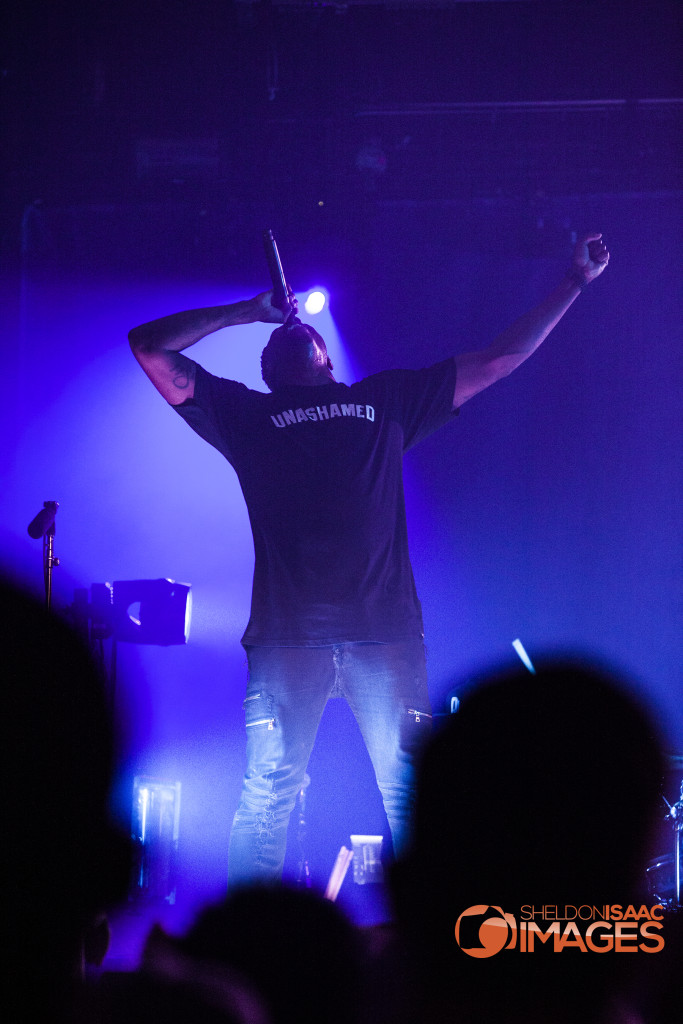 I was the old guy which was actually a great thing because it showed how popular Lecrae’s music is among young people; Christian and not.

Before the main event took the stage, soulful songstress Liz Vice was introduced to the Toronto crowd and she wowed us!  She performed songs from her album There’s a Light.

Lecrae performed songs off of his critically acclaimed album Anomaly.  Knowing his audience, he and his DJ, DJ Promote, seamlessly went from current hits, to popular tracks off his Church Clothes mixtapes; and the crowd rapped every word right with him. 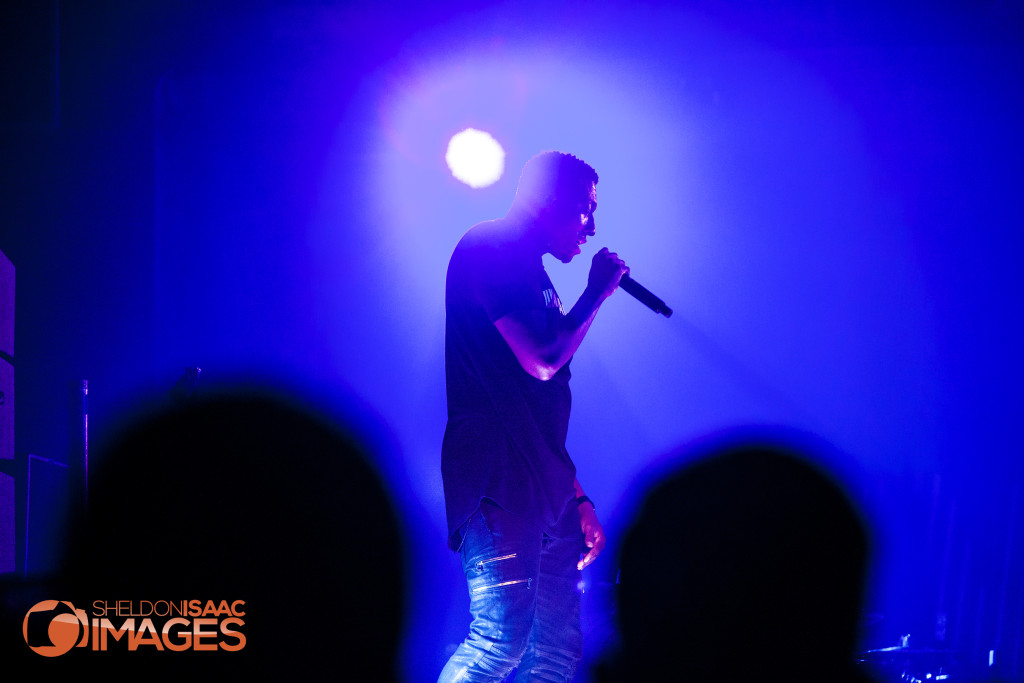 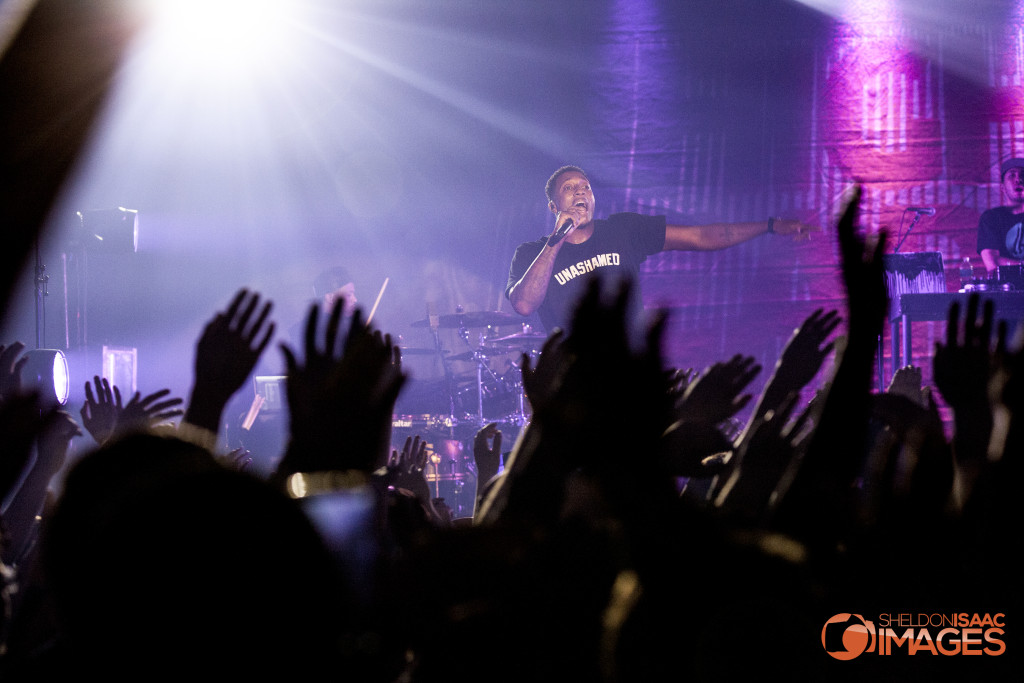 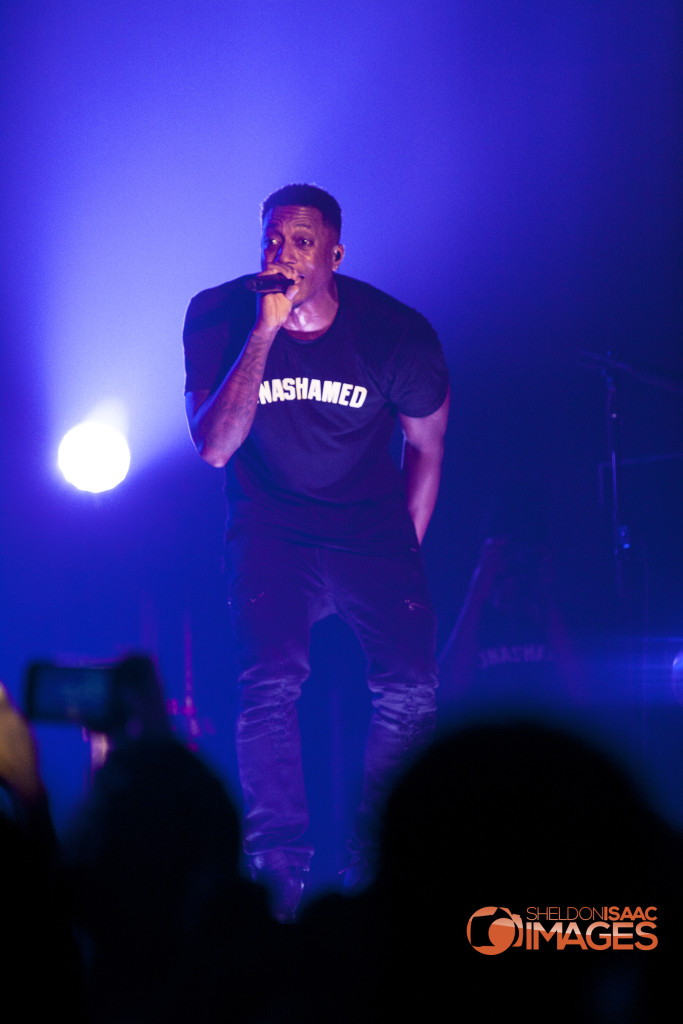 Lecrae’s success is not only that he’s a great rapper and story teller, but also that he knows how to put on a great stage show.

The Houston born rapper, worked the entire stage, paused to tell the youth a story about his past mistakes and how the Lord set him straight.  He has a huge number of popular songs and threw in some perfectly timed pyrotechnics to close out the show. 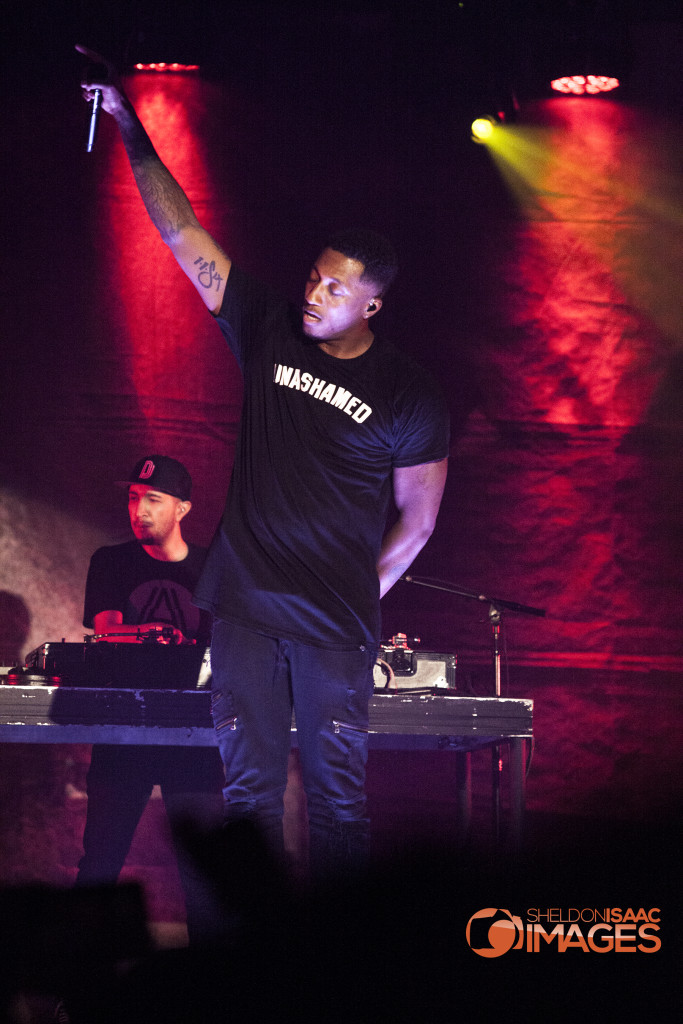 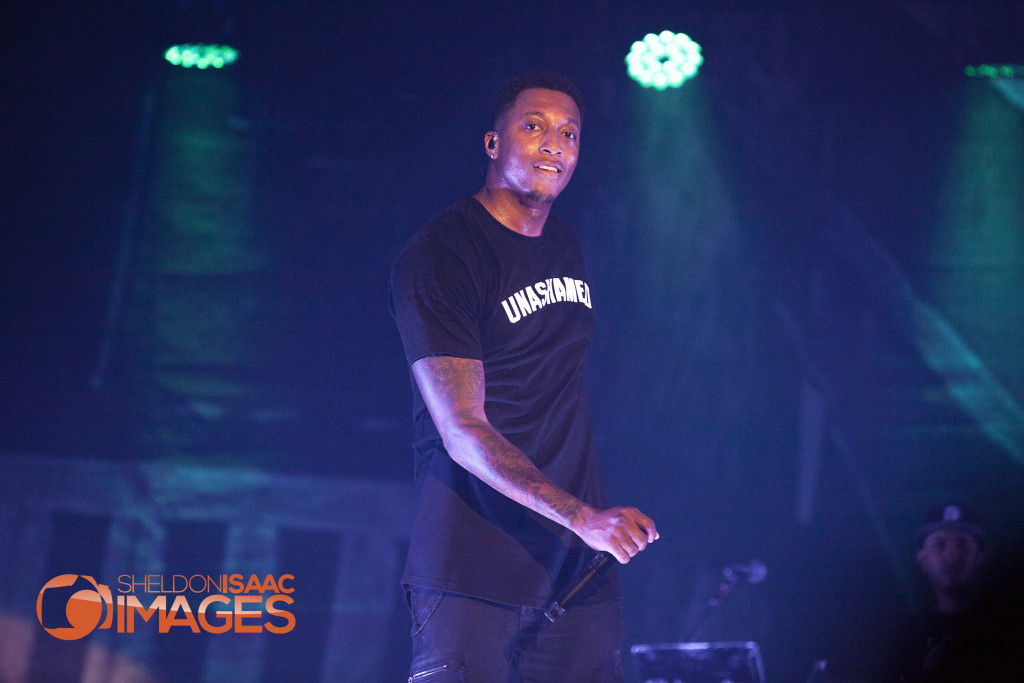 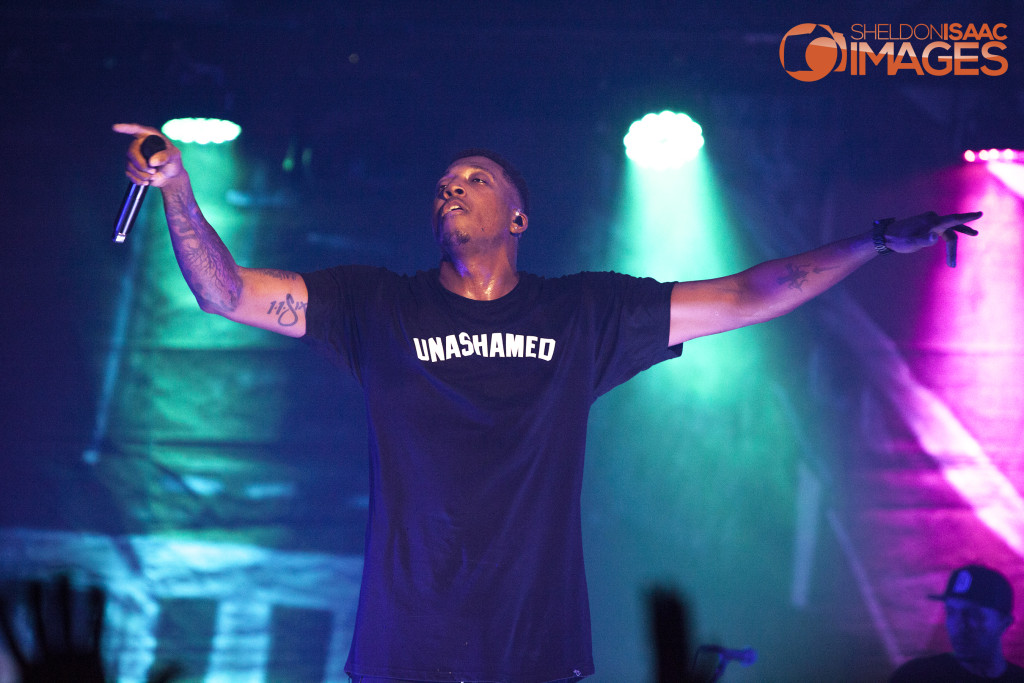 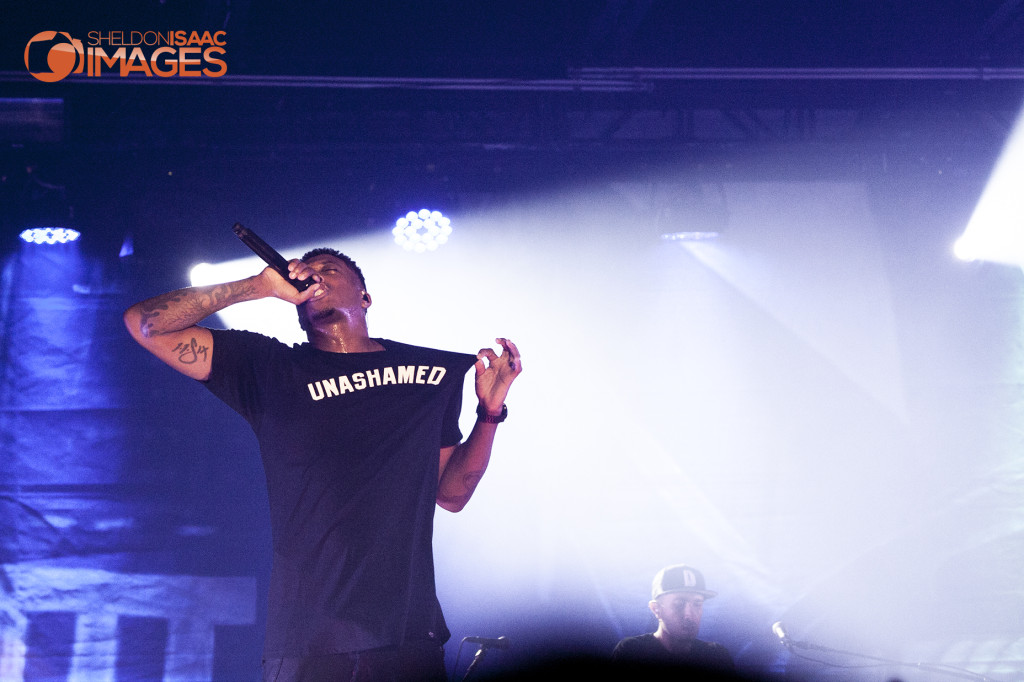 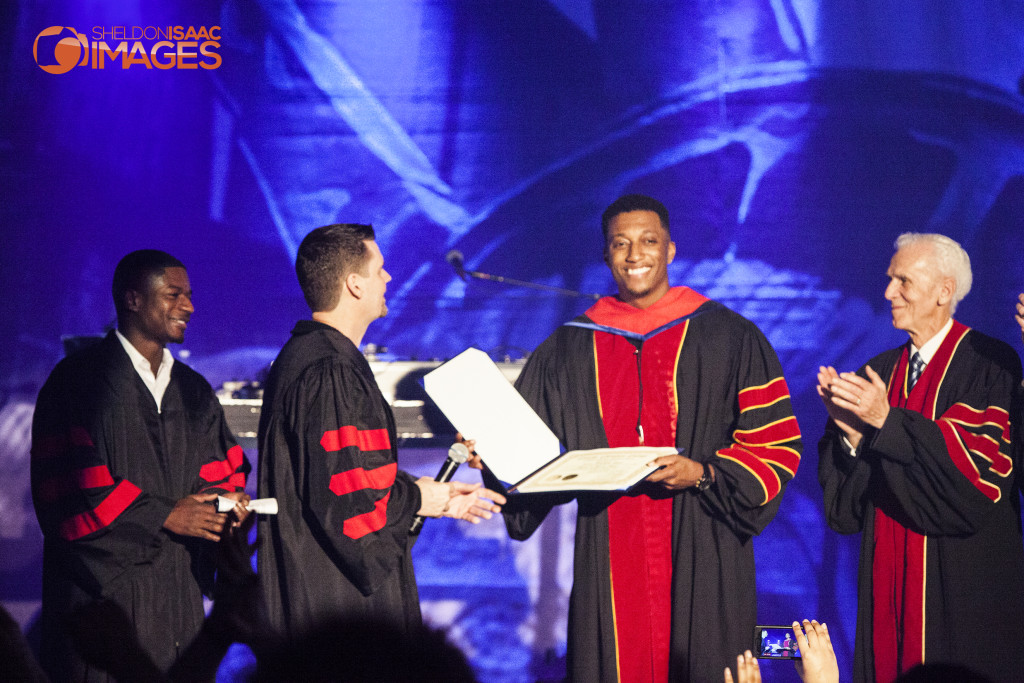 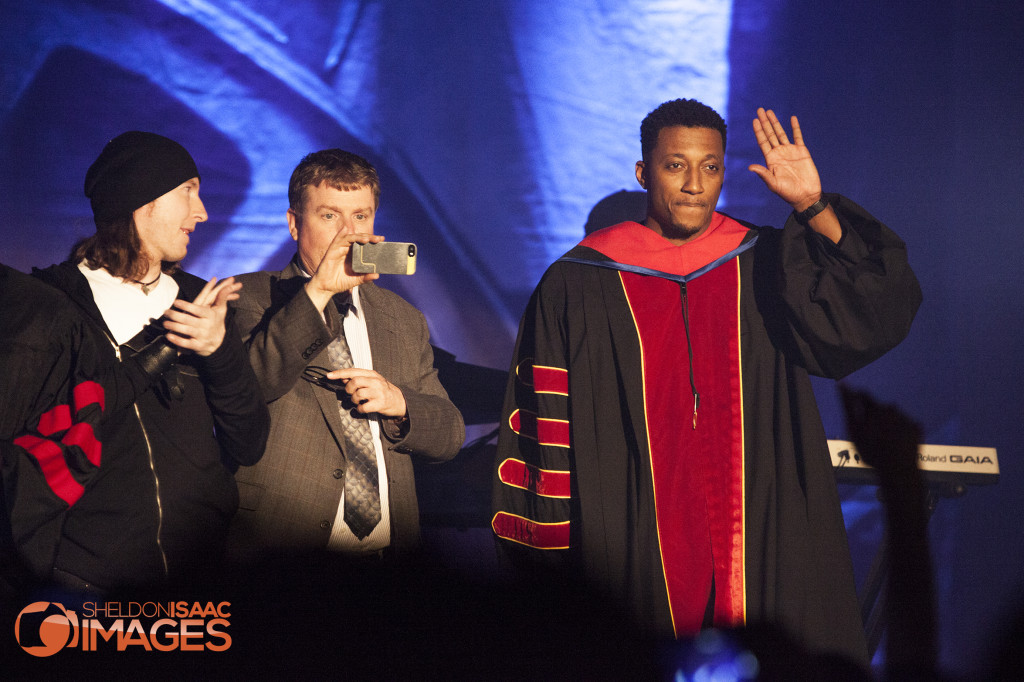 Before his encore, Lecrae was awarded with the Honorary Doctorate of Music from Canada Christian College.  He is the youngest person to be bestowed this degree.

I enjoyed shooting this music concert because it gave me a break from bossing people around during a wedding photo shoot, and I got to hear great music that was uplifting.  And you can never be too old for that.

SI the “Fountain of Youth” Photosapien